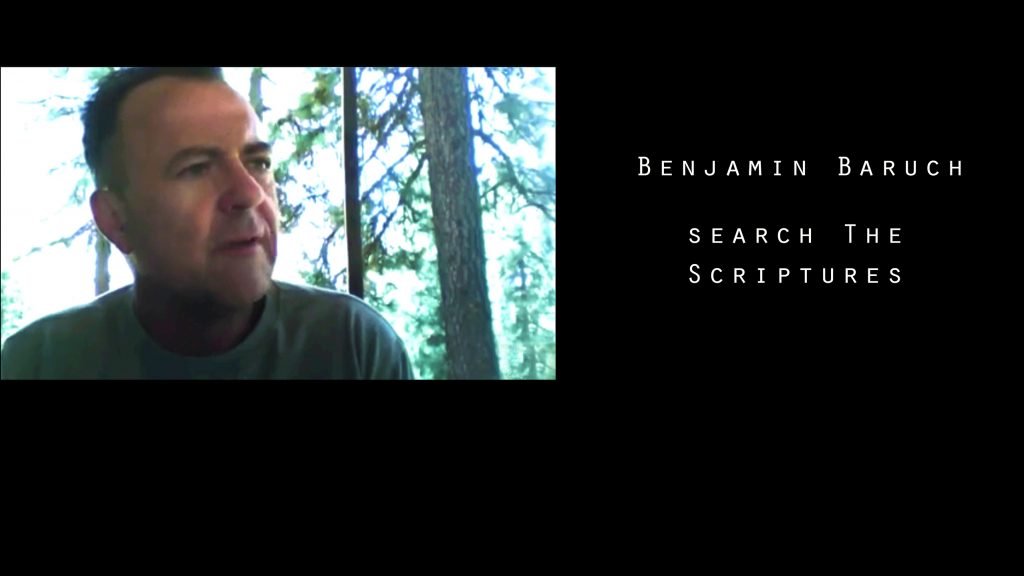 Foreword from The Day of the LORD is at Hand

My name is Benjamin. I am neither an author nor a prophet. My educational background is in Business and Finance. I spent over 20 years preparing for a career as a professional money manager, first acquiring a license as a Certified Public Accountant and then as a Chartered Financial Analyst. In 1995 I was called into the office of the Chairman of my company, and informed that he was placing me in charge of several Wall Street accounts. Suddenly, I was responsible for directing investment policy for millions of dollars in America’s stock market. I was honored and elated and I was scared. Wall Street is a dangerous place, full of deception and error where mistakes can be costly, very costly. I walked back to my office wondering what do I do now. Where do I start? I had all of the advanced training, thousands of hours of exhaustive research, and years upon years of work experience with intensity you cannot even imagine. What I did next began to change my career and my entire life. I knelt down in my office and prayed.

The Lord honored my prayers, and He blessed the work of my hands; my first year’s results were outstanding, yet by early 1996 I knew the market was at risk, and that one day large, spectacular losses would occur. So in early 1996 I began to pray in earnest. I usually arrive at the office around 5 a.m., and the first thing I did every day, was to pray and ask the Lord “show me the end of this matter”. Almost a year passed and I hadn’t received an answer; then one day shortly after my 40th birthday, I heard from the Lord, and when he answered me, he did so literally, for he showed me the end of the matter, and I saw with my eyes what is to come.

This book is a summary of everything the Lord revealed unto me. It is also a warning to the people of America and Israel. I stand as one small voice among the many men of wisdom whom the Lord is raising up in this final hour to declare what the Spirit is saying to His chosen ones:

Benjamin studied International Finance at UCLA and attended graduate school at the Hebrew University in Jerusalem, Israel.  Benjamin is an expert in Bible prophecy.  The value of Benjamin’s books are best understood through the review comments of other Christian authors:

“Reading Benjamin’s work is like reading, well, a prophet and on more than one occasion I found myself thinking, I am listening to the Apostle John preach. Not that he claims to be a prophet; in fact, he often admonishes his readers to test all things according to scripture… his writing style and unique content immediately convinced me that he was filled with the Spirit in a powerful way…

“Benjamin is unique among prophecy teachers; he holds no interest ‘in the theories of men regarding Bible prophecy’ rather he approaches Bible prophecy as a research analyst would, seeking to only identify the known facts and the truth of scripture and then allowing the scriptures to speak for themselves. His knowledge of Hebrew also allows him to research the prophetic writings within the original Hebrew text.

“Benjamin Baruch was shown the events of 9/11 six weeks before they occurred. I spoke with credible sources who did not hesitate to confirm this was true. This verification was amazing to say the least. But it was not improbable given what I had already begun to believe about the work of the Holy Spirit in Ben’s life.

Benjamin also has a background in military intelligence, as a military analyst trained in the U.S. Army to study, of course, the Russian military. So, it turns out that Benjamin is also an expert on the military planning of the enemies of America for World War III.